Calling for a 'Bee Action Plan'

Last year, the WI joined forces with Friends of the Earth to call on the Department for Food, Environment and Rural Affairs to follow Wales' lead and introduce a comprehensive bee action plan which would target all the varying causes of bee decline, catalysing stakeholders into taking a positive, proactive stance on bees.

We have produced a range of materials to help you get behind the campaign and call for a strong Bee Action Plan including:

We have worked hard to persuade Defra that we need a joined-up, comprehensive strategy if we are to tackle bee decline effectively. The publication of the Strategy is a notable outcome for the campaign and a hugely positive step in ensuring that the right environment exists for preserving and protecting the wellbeing of our bees. But more needs to be done; the strategy is good but it could be better.

We know that WI members across the country have been doing their bit for bees. Now we need to make sure that the government knows the strength of feeling that exists for a strong Bee Action Plan. The Plan is currently out for public consultation, providing a key opportunity to tell government what should be improved, as well as remind them that the WI and wider public are behind an ambitious pollinator strategy that will make a real difference to bees in the long term.

The NFWI have produced a set of material for members including template responses to input into the strategy. If you would like to help send a strong message to the government that we 'Back our Bees!' please download our Campaign Action Pack or contact the public affairs team on publicaffairs@nfwi.org.uk for hard copies of the materials.

For more information about the SOS for Honey Bees campaign and taking action, see here.

The Government consultation can be found here

Why have we been calling for a Bee Action Plan?

Since the SOS for Honeybees campaign was launched, many members have continued to campaign on bee decline and promote bee friendly habitats in their gardens and communities. Organisations including Friends of the Earth and the Co-operative have launched campaigns on bee decline. There has been progress at government level too: last April the Welsh Government consulted on its Action Plan for Pollinators, emphasising the need for better and more connected habitats to support managed and wild bees. NFWI-Wales responded to the consultation, and Ann Jones, Chair of the Federations of Wales, has since fed into their taskforce. The Welsh pollinator plan is an important first step to coalesce the actions needed to ensure bees in Wales are as best protected as possible. But bees don't respect boundaries, and our bee population remains in crisis.

With this in mind, last June the NFWI co-hosted a 'Bee Summit' with Friends of the Earth, the Co-operative and Waitrose to call on the Department for Food, Environment and Rural Affairs to introduce a comprehensive Bee Action Plan which would target all the varying causes of bee decline. A broad cross-section of people were represented at the Summit, including farming unions, environmental organisations, retailers, beekeepers and landowners. 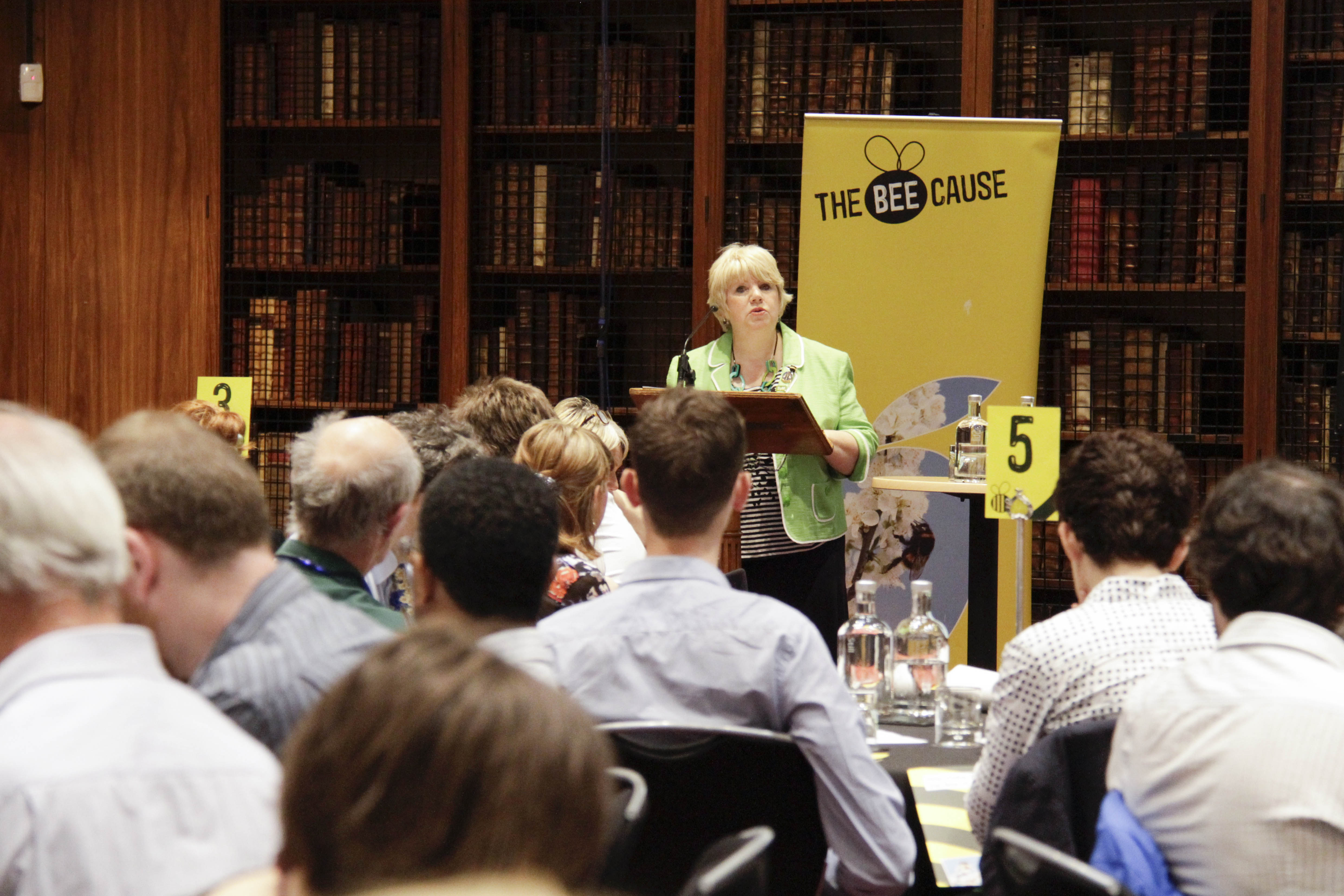 The Summit successfully demonstrated the strength of feeling that exists for protecting our bees, a fact acknowledged by Environment Minister, Lord de Mauley, who announced at the Summit that the government would work to develop a bee action plan by the end of 2013 / start of 2014. 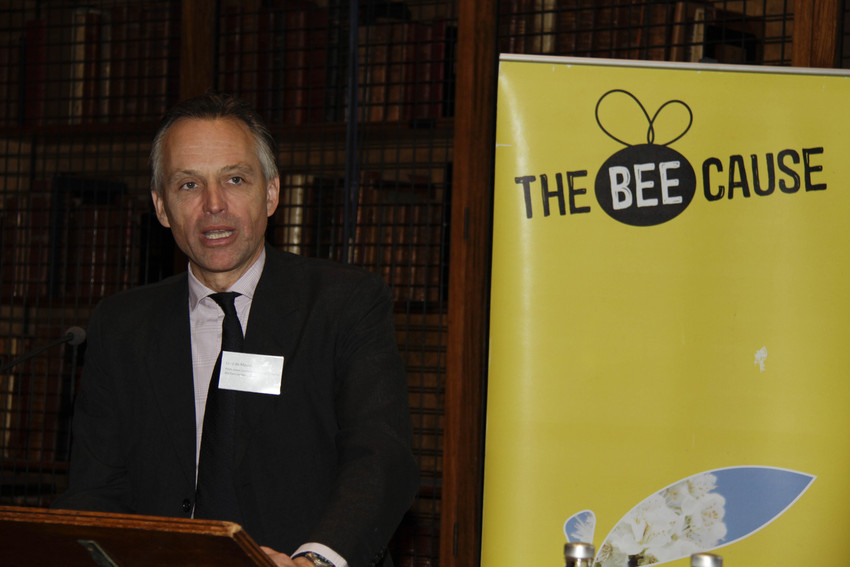 As we all recognise, pollinators play a vital role in the security of our food supply and the quality of our natural environment. In safeguarding their future, we can secure our own. - Lord de Mauley