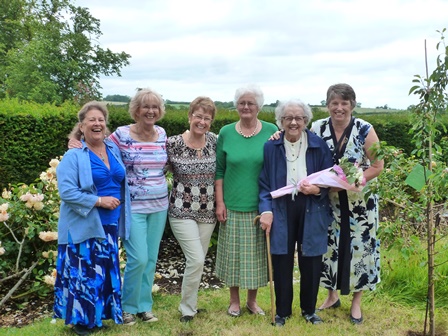 We were so honoured that Mrs Mildred Cochram could be with us. Mrs Cochram was County President from 1971-1991.  Photo shows her with Michael McIntyre, magician. 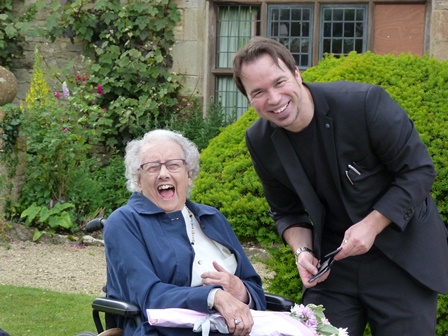 Members were entertained by Towcester Studio Band, the Appellation Dancers and Michael McIntyre mingled. Take a look at a selection of photos giving a taste of the day!
123717